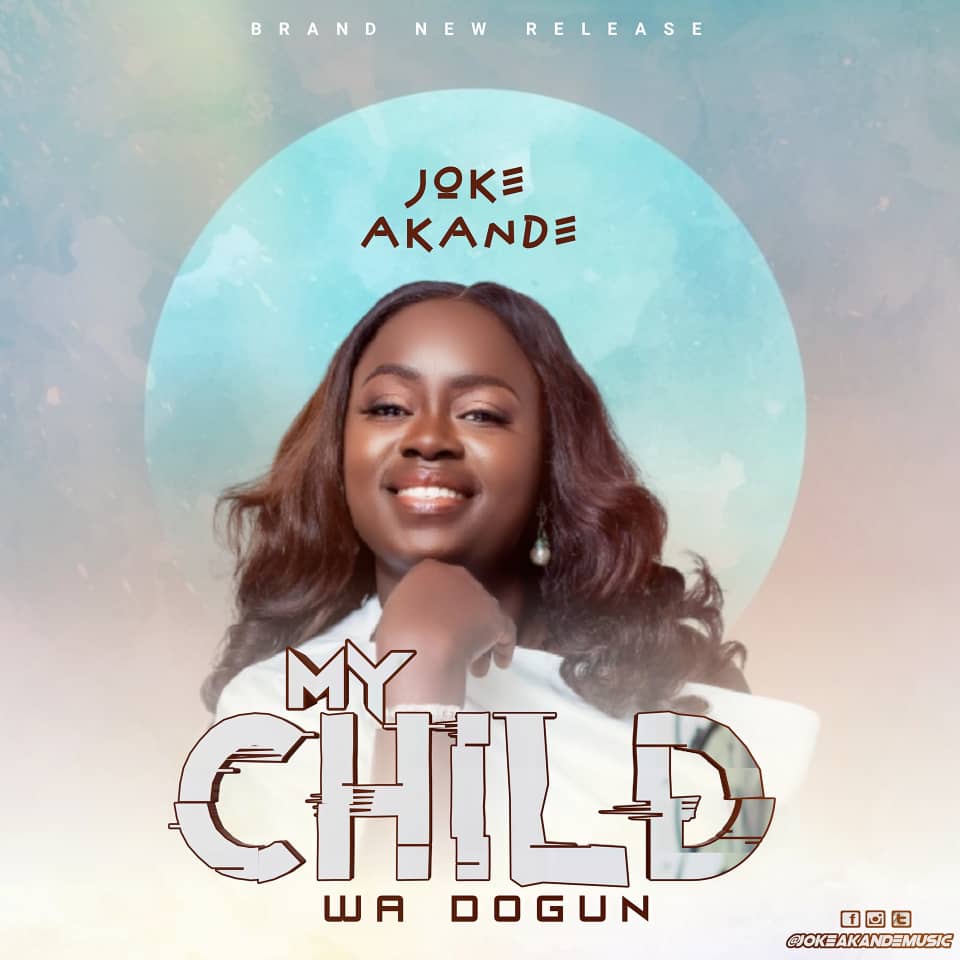 The Soulful music is a prophetic prayer channeled through rhythm to children all over the world both born and unborn. It is quite apt for the season, seeing that Nigerian Children’s Day (May 27th) is in view.

Speaking about the new single, Joke Akande who is a blessed mother and wife said the journey that birthed the song started about 10 years ago but it was last year that it climaxed into its full interpretation.

“When I became a first-time mum, I was inspired to journal my experience – the happy moments and all my emotions as a mother,” Joke Akande said.

“My love for children and good education later inspired me to start a school. During this period, God gave me a word, which is found in Isaiah 60:22. Ever since, I have run with this word; in fact, it has morphed to be a prophecy over every child that is enrolled in the school.

“Some years later, God blessed my family with another baby. Having had 10 good years to think of what I could have done differently the first and second time, I obeyed the Lord’s instruction to journal and resolved to journal dutifully this time.

“Exactly a year ago, I had just finished having a great time in prayer when this chorus bubbled within me and I began to sing: ‘Waa dogun, waa dogbon…’ and of course, it ended with the word I had been prophesying over all the children in my care: ‘a little one shall become a thousand.’

“Then, my journal inspired the verses for the song.

“Next was answering the question: ‘So, what would you say to your older children?’

“‘These people that I have been praying for? Iyen easy..’ And the song “My Child” came together. Then God said to me, “Go ahead and be a blessing with this song.”

“Undoubtedly, “My child” is that song you will love. Asides the fact that it is great music, the song takes you through a mother’s journey & gives you a parent’s declaration.

“I see this song as a means to readily prophesy the word over our precious children born and yet to be born.

“My Child” by Joke Akande was produced by Wilson Joel (Music Magnate) and is complemented with a music video shot in Canada by Ken Ogbo, a Hollywood video and FX Director who has worked on movies, like Black Panther, Game of Thrones and Justice League.