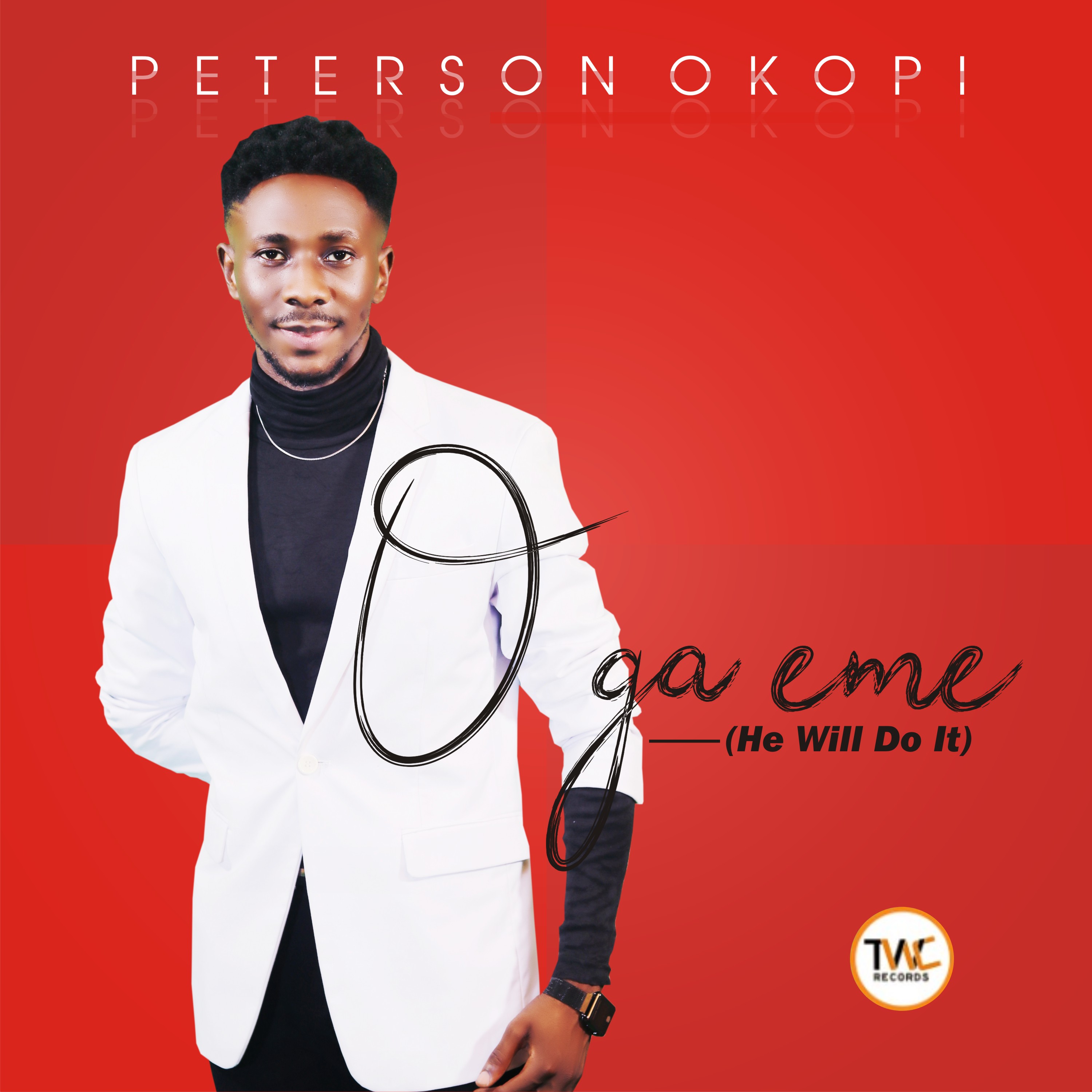 Sensational worship leader, Peterson Okopi is back with another soul lifting single and this time a prophetic declaration titled “O Ga Me”; translated as “He Will Do It” in Igbo; a language from the eastern part of Nigeria.

According to the singer; “The song O Ga Eme deeply stirs the faith of the believer about the potency and possibilities of God’s promises. It makes boast in the Truth that God is not a man to fail but honor every word that proceeds from his mouth. Our God works with time and seasons, not weather and clock”.

Peterson Okopi is a humble, God-loving young worship leader, whose worship ministry is gradually gaining momentum and impacting positively on the lives of many around the world. He has to the glory of God released a couple of singles such as; “Amazing God”, “He’s Up To Something”, and others.

See the video below