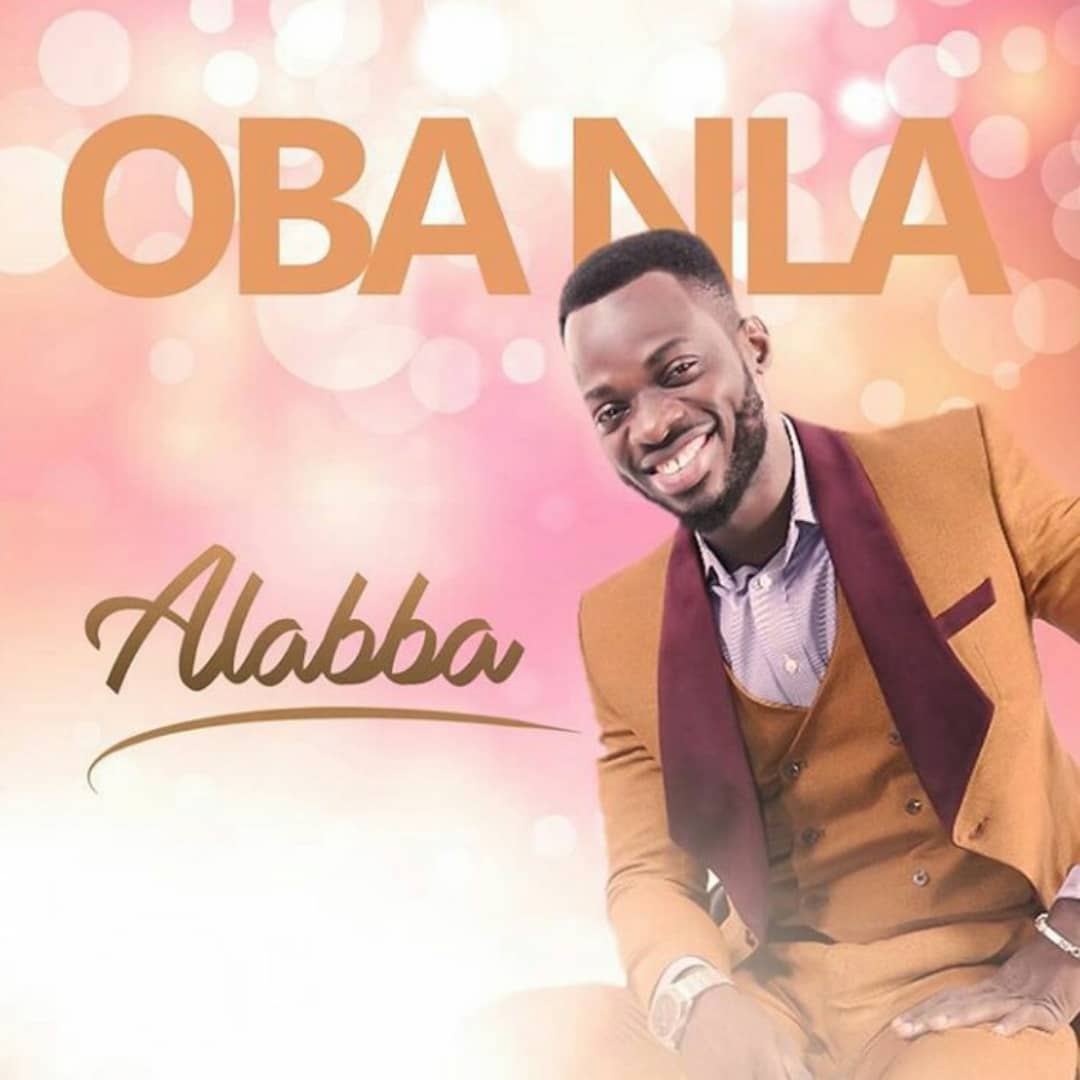 The gifted and anointed worshipper, songwriter, recording artist, Alabba has just released a new single and its video – “Oba Nla” (The Mighty King).

Alabba has worked with several top artists, home and abroad. He has also graced some big stages like The Experience, Calabar Festival, Lagos Jazz Festival, and so on.

ABOUT
Ilori Olufemi Alaba (Alabba) is an exceptional worshipper. One whose expressions of worship through the gift of music is outstandingly unique.

He started showing his passionate inclination towards music from a very tender of 5, using broomsticks on all kinds of plates, both stainless and plastic in the house. He’s a multi-instrumentalist and has trailblazed some acapella groups like GXploits, etc.

With inspiration in classical music background, which stems from his childhood church, Holy Trinity Anglican Church, Ikate, Surulere, Lagos; he decided to study music with graded certificates from Peter King College of Music and MUSON. He’s also a graduate of Cell Biology and Genetics from the University of Lagos, Akoka, Yaba, during which he also worked at RCCG, Garden of peace, surulere, as the drummer and music director for some years.