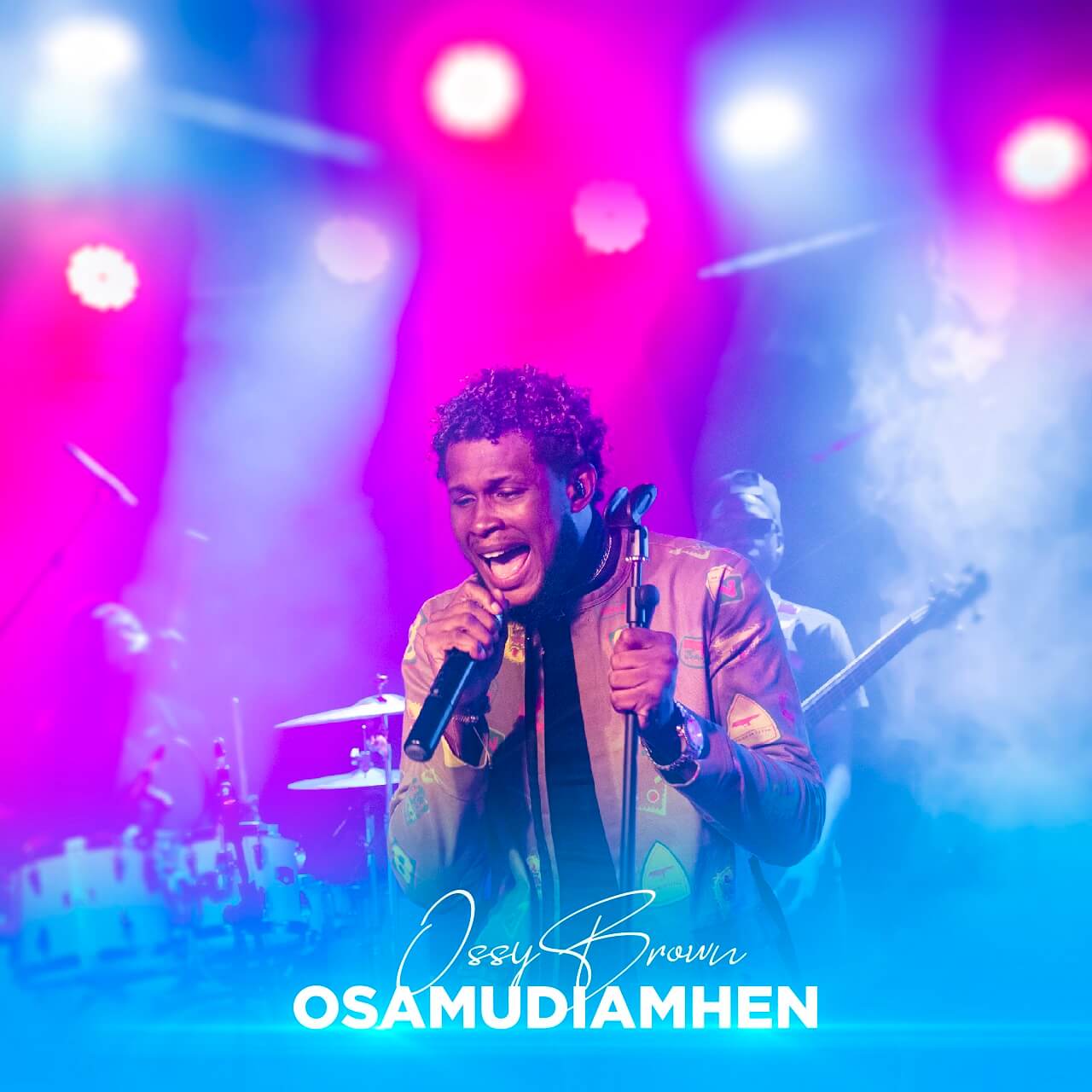 UK-based recording artist and songwriter, Ossy Brown testifies to God’s love and goodness in his new single titled “Osamudiamhen”; available on digital platforms. The heartfelt, soulful ballad is one of the stand-out tracks from the Rnb/Pop singer’s debut full-length project, LED, which dropped in November 2021.

“Osamudiamhen” which means ‘God Stands for Me” is predominantly sung in the native dialect of Igueben (Esan, Edo State) and a mix of English. The song produced by Wisdom “Wise King” Ihekwuaba is accompanied by a live performance video; an excerpt from The LED Experience (Ossy Brown Live in Concert – watch here).

Poised to become an anthem, “Osamudiamhen” is already making a splash on social media. From fans to celebrities and music lovers, reels are being made on Instagram.

With a career spanning almost a decade, Ossy Brown has proven his prowess in delivering gems as an independent artist, and this new track is yet another testament. The beautiful piece is his most heartfelt single to date.