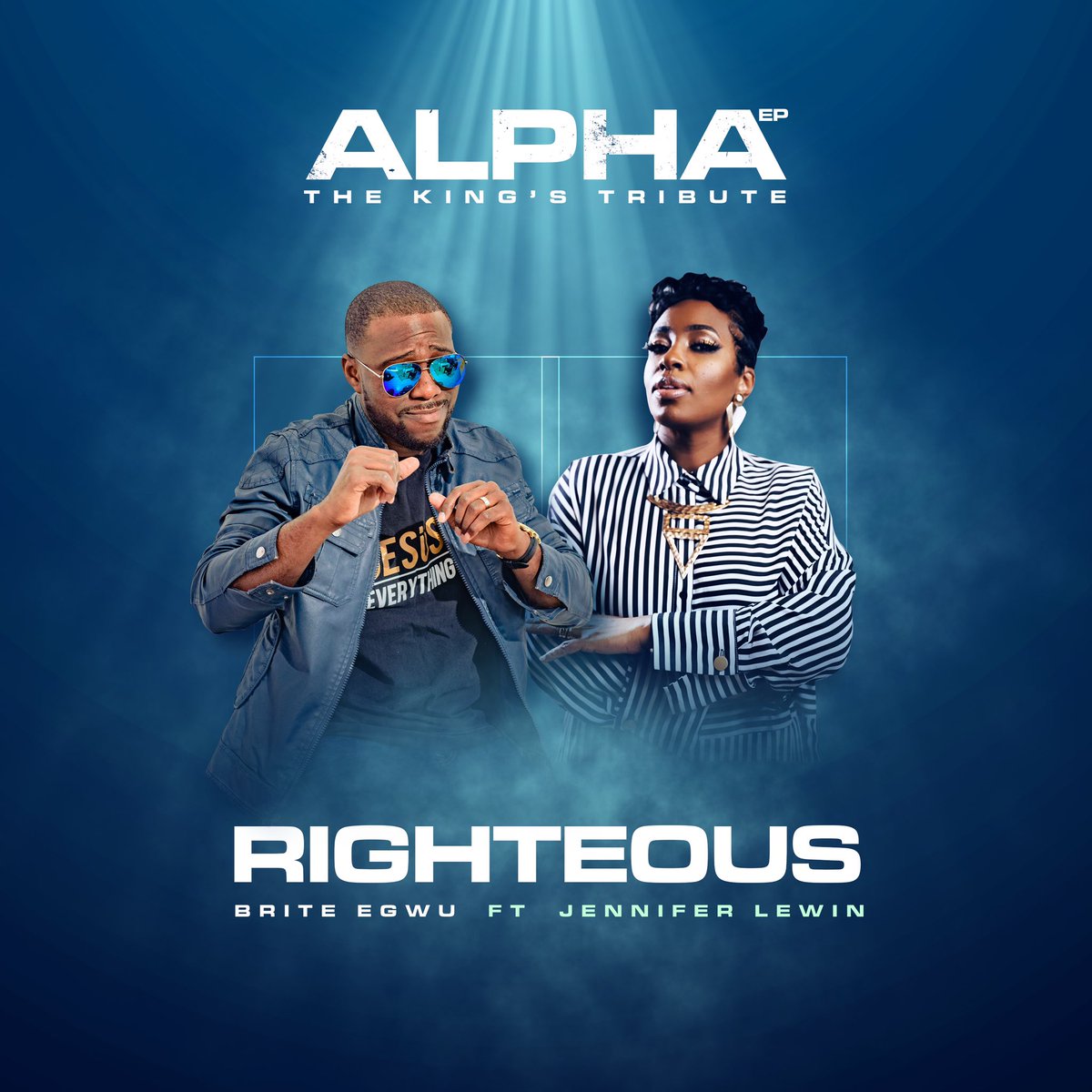 “It is a theological song based on Romans 3 that explains the true meaning of righteousness as believers while also highlighting the just nature of God.

Regardless of what we’ve done or will ever do, God declares us righteous and freely justified forever, because of God’s grace revealed to us in Christ. And since the penalty of our sins is fully paid for in Christ’s death, God is indeed doing the right thing by declaring us righteous. He is therefore just and the justifier of those who believes in Christ.” – Brite

Brite never really pursued any formal training and only improved by imitating popular musicians he saw on TVs like Michael Jackson, Don Moen, Women of Faith, Ron Kenoly, and many others.