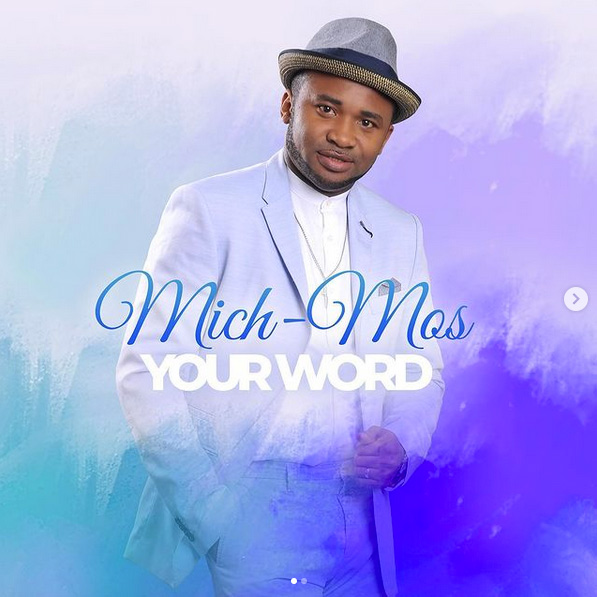 Songwriter and a singer, Michael Ugochukwu Mosindi simply known as Mich-Mos has released the single “Your Word”. Other singles released are “Higher Life”, and “God is Good”; all in the year 2020.

Michael is a Nigerian, a simple born again Christian man with passion for singing, worshiping and praising God. He is a Microsoft Advanced Engineer with many years of professional experience and practice

Mich-Mos started singing as a little boy in his local church at the age of twelve (12). He grew in music over the years, and became the songs Director of the choir of Christ Embassy Durumi, Abuja, where he directed the choir in songs for 3 years, writing some inspiring songs.

He then moved to study in the UK where he excelled in Distinction in MSC. Mobile and satellite communication in the South Wales University. While studying, he joined the choir and became the Choir Director for Christ Embassy Cardiff, UK shortly after.

Mich- Mos is a minstrel with passion to reach the world through soul-touching gospel music expressing the love of God for humanity. He wrote the song which won the worship song of the year alongside a cash price of $50,000 in the 2019 LIMA Awards.

He is happily married to Pamela Vuyisile Mosindi with 2 kids (Joseph & Jedidiah).

GET AUDIOStream on Spotify