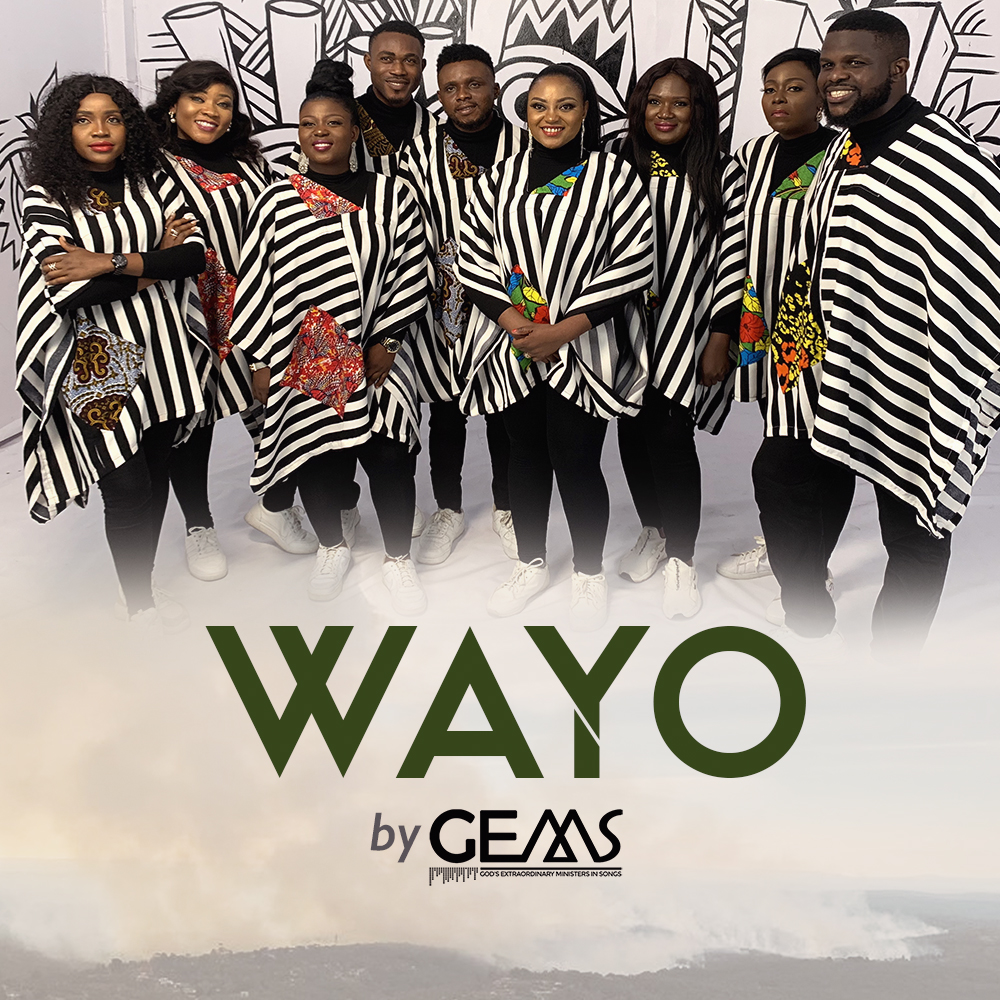 After releasing two songs already since their official debut, GEMS is here once again for a third release this year 2021, titled “Wayo”; it features the lead voices of band members Uchay Davis and Princess Abiola.

This song tells a story of the world, the deception that lies therein, and the hope we have in Christ.

The group made their debut early in the year with their single “My Praise”, and followed up with a second release titled “The Greatest”, which was their previous release in April.

All of the GEMS’ song releases so far have come out with music videos and this new single is no different. It brings the lyrics of the song to life visually and with very captivating scenes.