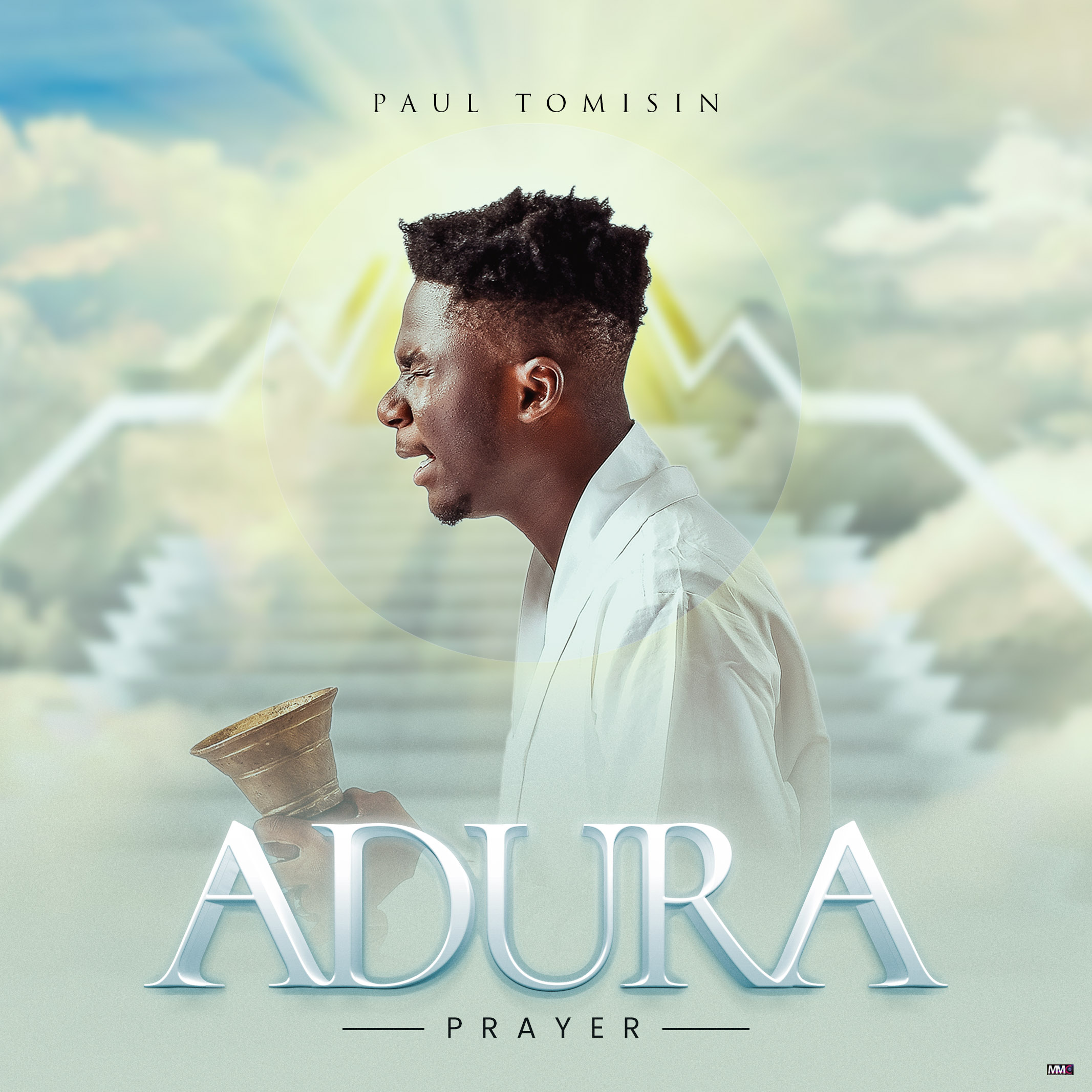 Paul Tomisin is back with a firebrand single titled “Adura”; a Yoruba word for “prayer”.

The singer is known for the strange gift of redefining ancient and revelational sounds, into sounds that come alive in the present generation and are easier for all to relate to.

ADURA is one of those sounds; it’s a song of prayer and supplication, but also redefined as a song of the Believer’s authority. It makes the believers access all that has been done for them on the Cross!

Paul Tomisin is fondly known as “Da Cure”; an ardent lover of God and this cut across and reflects in all that he does and represents. Born on the 25th of February, Hails from Ondo state, Was born and raised in the rough and downside of Alagbado.

He is a vessel that God has used and is still using in times like this to bring in literal terms and sounds to the body of Christ, and one out of many is testified through his recent single JERICHO.