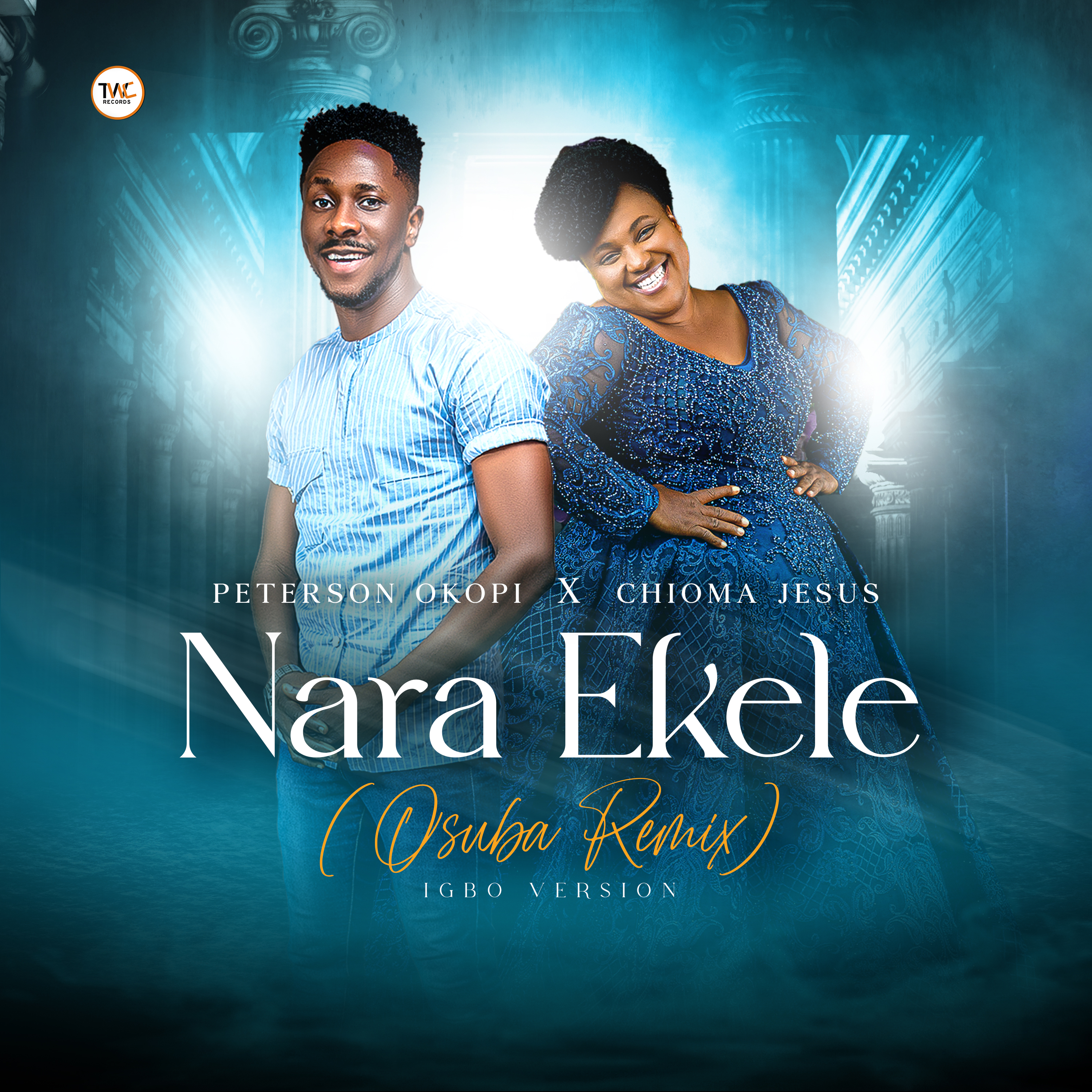 Following the huge success of the song Osuba, different covers in different languages have been created by different people and now Peterson Okopi has decided to release an official remix of the song in the Igbo language.

The “Osuba” crooner teamed up with one of Africa’s most celebrated female gospel artists from the eastern part of Nigeria; ‘Chioma Jesus’ on this version of the song.

The song is a soulful tune that extols the name and power of God. In the song, both Peterson Okopi and Chioma Jesus took turns to eulogize God almighty for the many ways he has demonstrated his greatness to mankind. This song is surely a blessing.