[AUDIO] “Move of Your Spirit” – Newpower 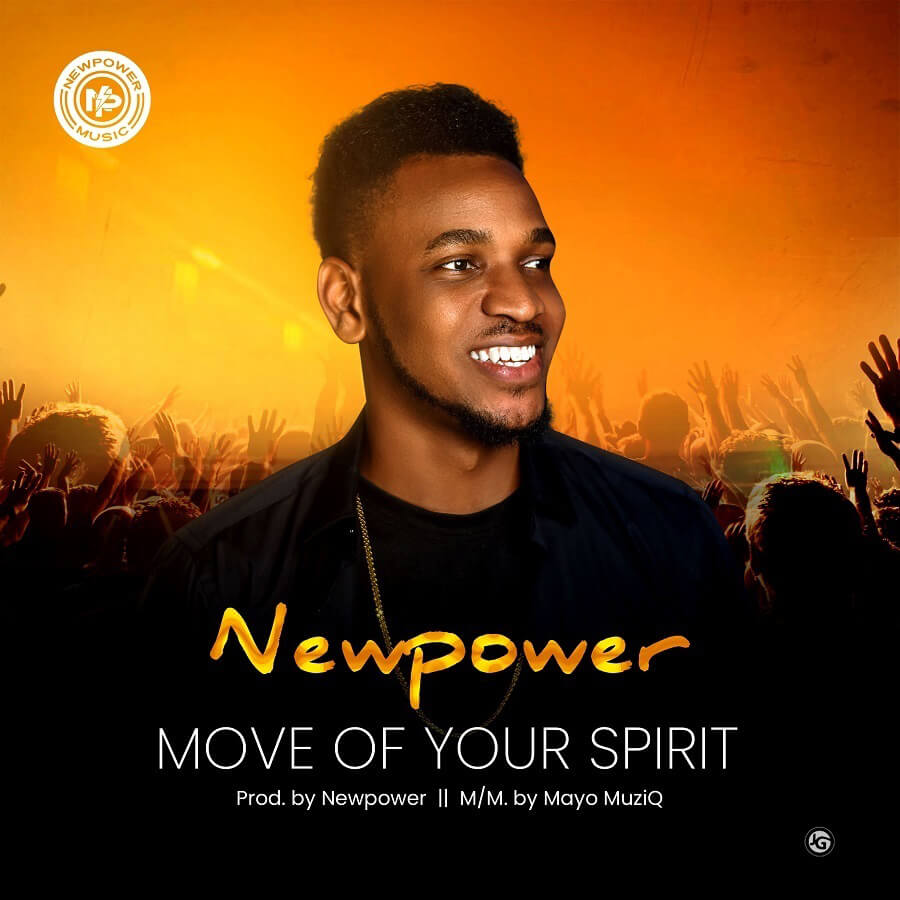 Contemporary Christian artiste and worship leader, Newpower delivers a timely message apt for these times with the release of his new single titled “Move of Your Spirit”.

The moving ballad is set to re-ignite the hearts of worshippers with a revelatory knowledge of the move of God in the season.

Preceded by the pop-fused “Love Language” released in 2020, “Move of Your Spirit” is Newpower’s first single this year as he fuels anticipation among fans for his upcoming album project. The Nigerian-born singer has continued to deliver spirit-filled songs that have helped and impacted many lives worldwide.

“The world has been experiencing chaos, unfriendly transition in the culture of many nations around the earth, but there’s a mighty move of God, as the scriptures prophesied; it’s beyond what has ever happened before. Jesus spoke about it. The prophets of old prophesied about it, and we are the MOST privileged GENERATION to WITNESS this great move! It’s already begun.” – Newpower