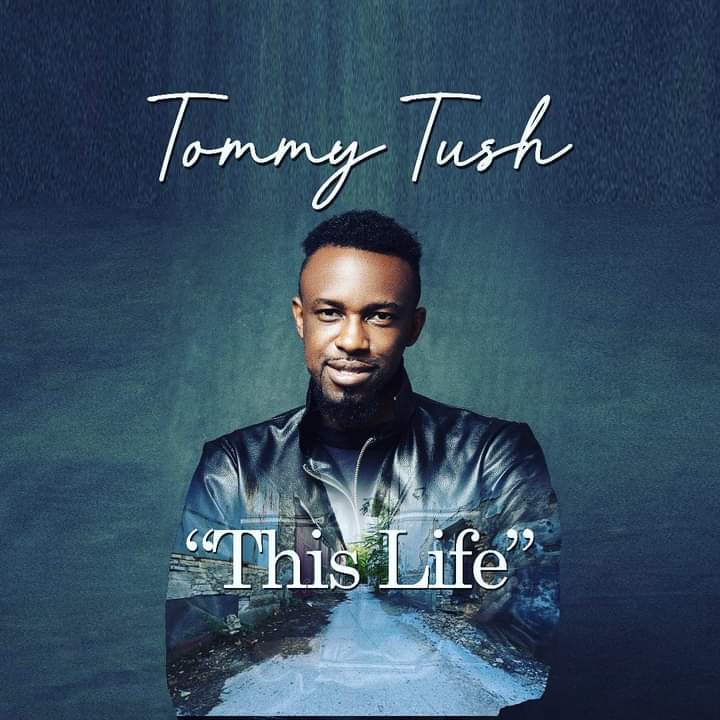 Music coach and a worship leader, Tommy Tush has yet again released a new single titled “This Life”. This song will inspire and redirect your life to take every step of your life easy.

“This song is dedicated to every one out there, working hard to live a comfortable life. To every who puts our honest work; hustling daily to make life better for themselves and family, to every young person out there, to every lover of life and hope; this song is for you.

This song addresses the imbalance and ills in society from the streets to the sanctuary; from family to politics; this song brings hope

I urge everyone to CALM DOWN in the midst of all that’s happening nationwide and globally. There is hope and there is a way. This Life is a song filled with depth of wisdom, melodious sound and sticky message.” – Tommy Tush

Written by Tommy Tush
Recorded by @dotkeez for MicMe Productions
Produced by @21stcenturyproducer
Mixed and Mastered by @artstillbeats
Song duration: 4:21

ABOUT
Tommy Tush is a renowned Music Coach, Director of Music, Worship, Arts and a don of Sacred Music, a Songwriter and Singer. He is the Director of Music at Cedars House of Grace, Lekki.

Tommy is the CEO of Hemedy Music City; a music empire where music never sleeps, and great giants are built to create and transform the music, arts and entertainment industry; with the aim to to submerge the whole world in God’s Own Music.

Through Hemedy Music City, he has successfully coached and trained hundreds of singers, songwriters, musicians, music directors, and artists through music courses, since 2018 till date. Tommy is much sought after speaker and lead trainer for musicians, worship leaders, music teams, and recording artists.

He is the Convener of W4, an online conference for Worship Leaders, attended by delegates from 29 nations. Tommy is one of the most widely read content creators on Music on social media where tens of his articles gather viral engagement and as a thought leader in the music industry, his teachings are often used as manuals for music practitioners.

As a Music Director, he has had a very successful season, leading the Headquarter of Harvest House Globally in Ibadan; raising the Choir- the Anointed to be a model music team. Having different arms and with a massive impact across the city, country and continent and now continues great feat at the Lekki Campus of the church. Tommy has written and released several songs notable like; “Great God”, “Good God”, “Faithful God”, “Abba Father”, “Favour Covers Me”, “Lifted”, “Gbadun Your Way”, and “Oba”, nominated for Best Worship of the year, amongst many other songs

He runs a radio show called Musicians WarRoom which serves as platform to build spiritually and technical capable musicians, who maintain a global cutting edge and establish God’s kingdom in music and media

Tommy has a strong call to raise God an army of Priests and Kings in the music industry, within and outside the church. This has birthed the Live 360° Music Workshop which has begun to go nationwide, targeted at building excellent music teams. His goal with this is “Changing The World, One Choir at a Time”.