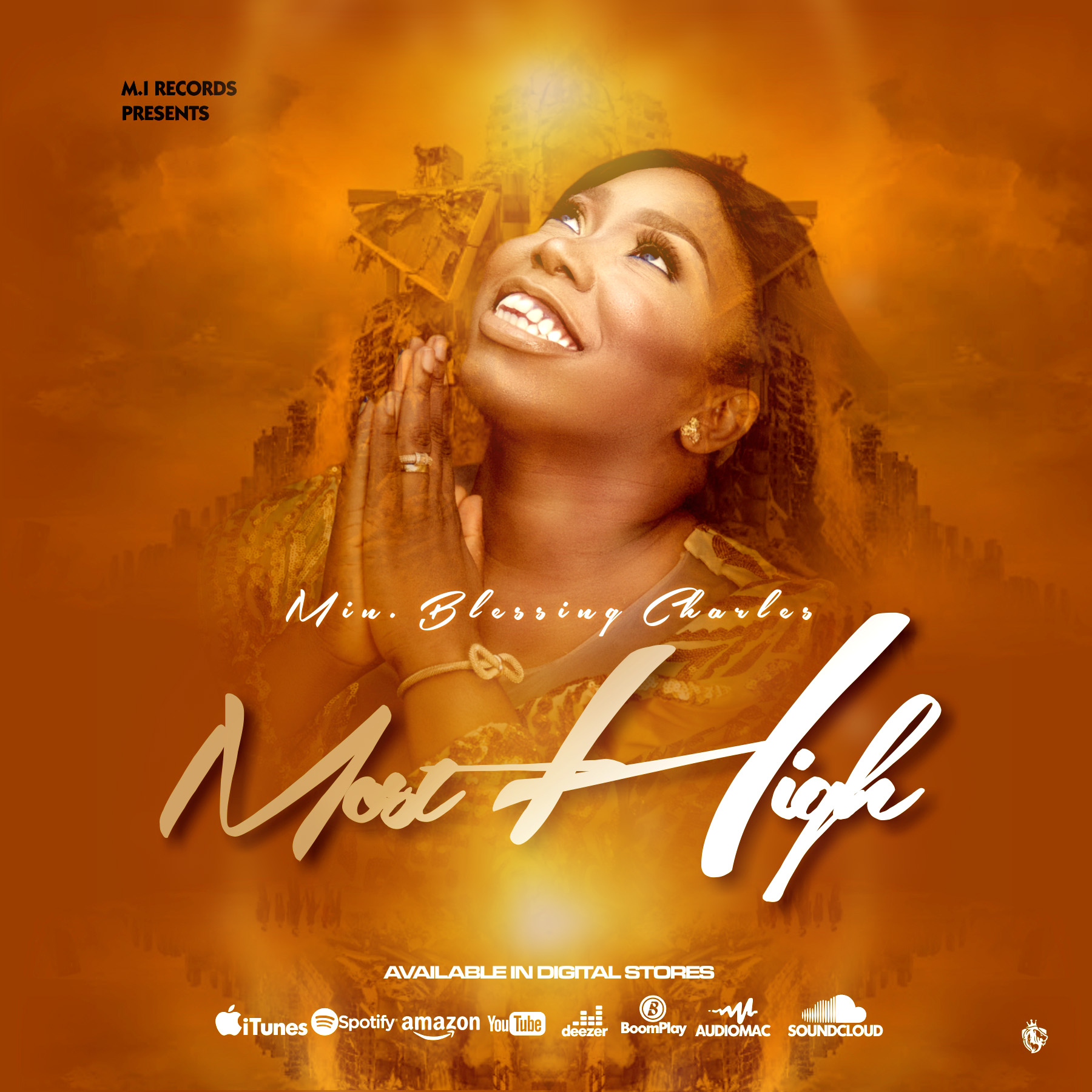 The song is an expression of who God is. Blessing Charles emphasizes God’s divine nature which makes Him the all-knowing, always-present and all powerful. There is no searching of His wisdom, power and might. He is the beginning and the end who knows the end from the beginning.

The worship song is a call to worship the Deity who loves us infinitely and also gave Himself for us.

Blessing Charles is a Gospel music minister and songwriter based in the Eastern part of Nigeria. As she gets set for the release of her album due for a later date this year, she blesses us with a single off the album which is “Most High.” It is also her official debut single.