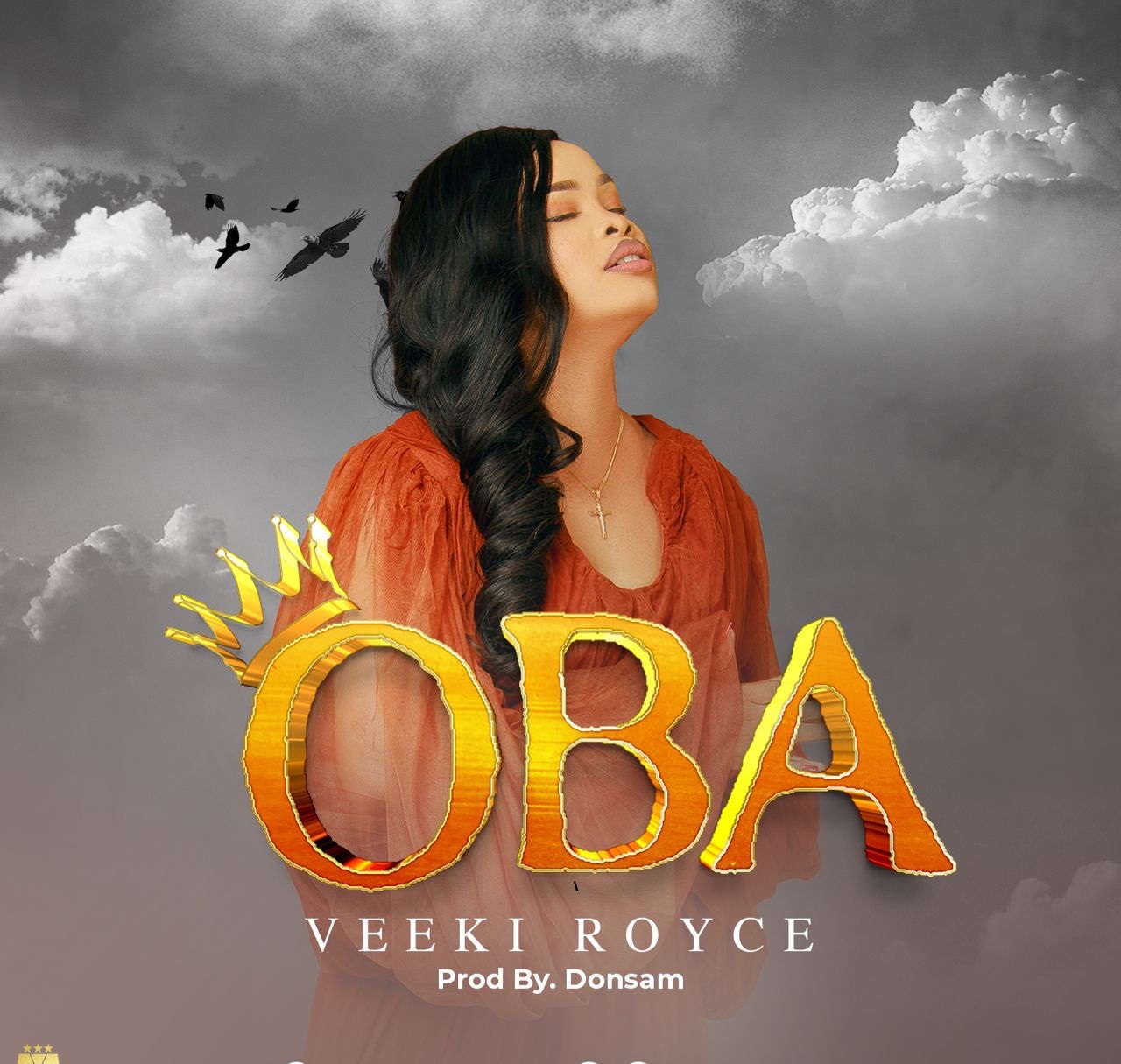 According to the ‘On God’ crooner, OBA was inspired by the Holy Spirit and many things that have happened to her over time.

In her words, a king is referred to as OBA in the Yoruba Language. Wherever a king is, there is respect! Wherever a king is there is peace! The Lord God Almighty is the King of Kings! He alone has the power to do all things. The words of a king are final, when a king decrees no one can change it!

“As you listen to this song, I pray that everything God has said concerning you will come to pass with ease. Remain blessed! And enjoy this song!” – Veeki Royce.

OBA is produced by Samuel Afolabi, and its visuals was directed by Ralph Kanye.