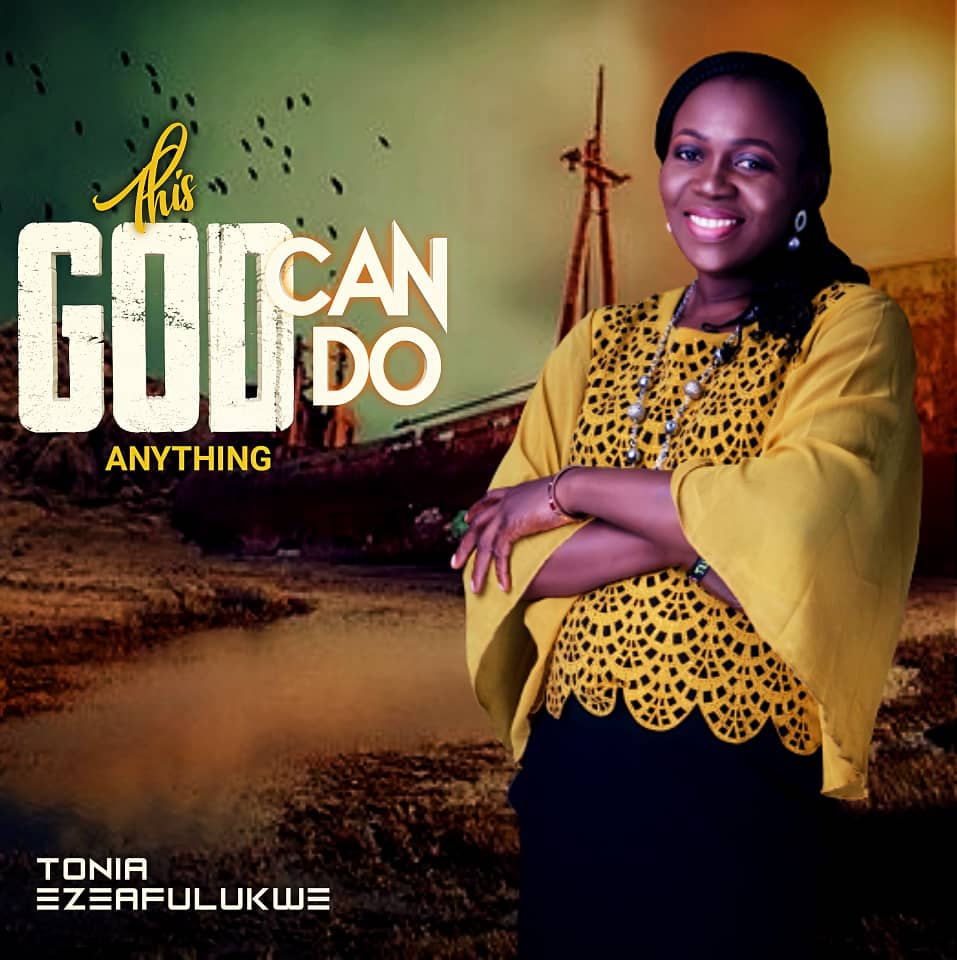 It’s a double release for Nigeian music minister, singer, songwriter and worship leader, Tonia Ezeafulukwe has released another new single which she titled “This God Can Do Anything,” off her body of work tagged ‘Supernatural’. She also complements the new release with another single titled “He is Alive.“

“This God Can Do Anything”: speaks on the omnipotent nature of God. It alludes to the book of Luke 1:37, which says ‘with God, nothing is impossible.” Tonia expresses her confidence in God and seeks to convey this belief to her listeners as well.