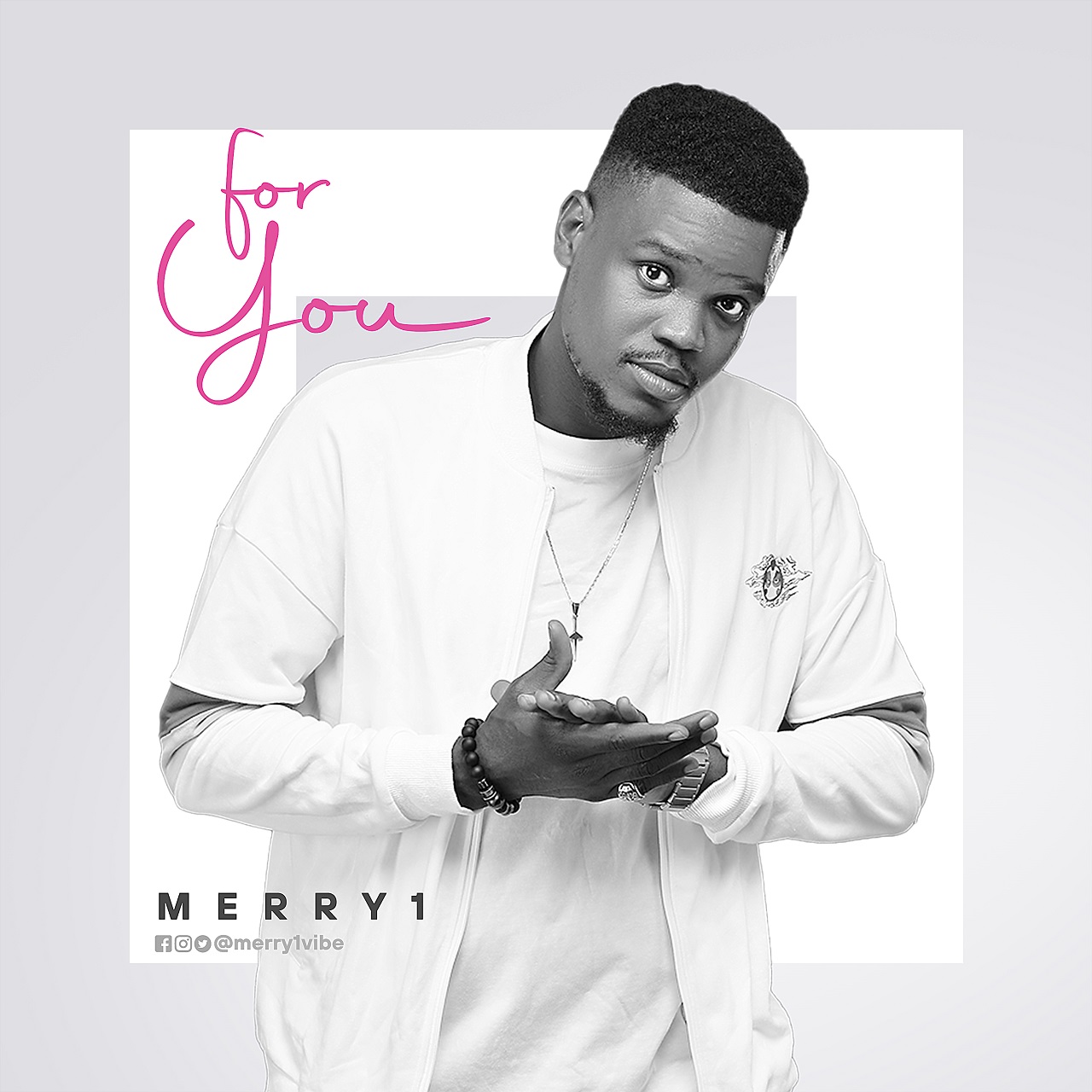 AfroGospel artist and member of the Believers’ Loveworld Nation, Merry1 releases “For You”; the first single off his upcoming EP due later in 2023. The new single captures the singer’s heart for Christ sold out for the propagation of the gospel across the world.

According to Merry1, “FOR YOU” is an evangelical/outreach anthem dedicated to soul winners and all ministers, publishers, sponsors, and super-spreaders of the gospel around the world recognizing their good work and labor of love in God’s kingdom. “It’s a blessed reminder to everyone that Jesus is coming soon and a clarion call to believers to be fervent in soul-winning” He added

Merry1 revealed that the new single was inspired by a message from his mentor, Pastor Chris Oyakhilome – founder of The Believers’ Loveworld INC (Christ Embassy).

Merry1, real name Senge ‘Olumuyiwa’ Samuel is a singer-songwriter, music minister, and an Afrogospel recording artist. He kick-started his music career professionally in 2015 and has ever since served several singles that have been blessed to many.

His latest single – “For You” is the first taste of what fans should expect from his upcoming EP.
Listen & Download below;

Imitate God, therefore, in everything you do, because you are his dear children.
Ephesians 5:1